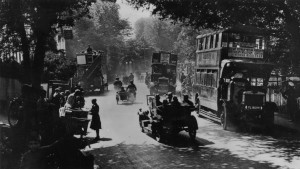 Direct rail travel reduced the journey time from London to an hour in 1867, bringing unprecedented numbers of day visitors to the hills around Dorking. On a fine bank holiday in the 1890s up to 5,000 day-trippers would arrive in Dorking by rail, and 2000 or more by bicycle, carriage or horse-bus. Rail companies advertised the beauty of the Surrey Hills on posters. Leisure guides described walks from the railway stations with rail fares advertised in the back. Stations were named after beauty spots: ‘Westhumble and Box Hill’ and ‘Holmwood for Leith Hill’. 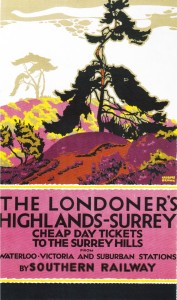 Box Hill and Leith Hill became London’s playground, and they remain so to this day. Cyclists came touring; youth groups – like the early Scouts and the Kibbo Kift – hiked and camped; in Newdigate the early labour movement held socialist holiday camps at Cudworth. And benevolent philanthropists like the Pethick-Lawrences of Holmwood and Arthur Brooke (of the Brooke Bond tea fortune) of Leylands in Abinger, set up hostels and holiday homes to enable poorer Londoners to benefit from the clean air. Holmbury St Mary housed one of the first youth hostels. By the 1930s rail passengers had been joined by motor coaches and motor buses. On Whit Monday 1947, 14,000 passengers alighted at Box Hill station and 12,000 more at Dorking North, with more arriving by bicycle, bus and car. 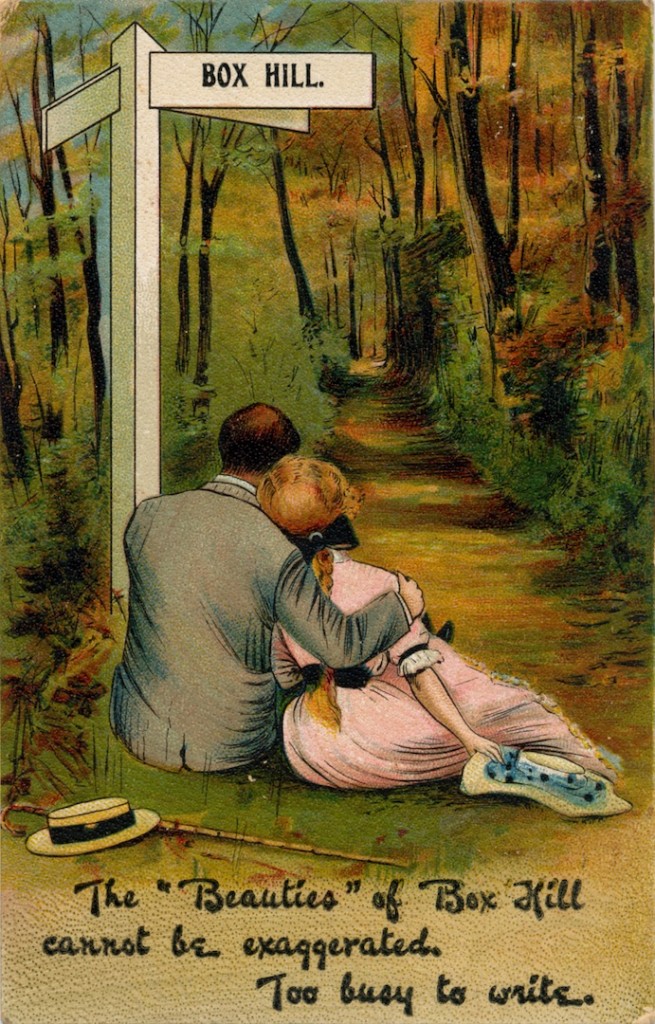