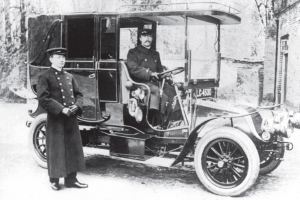 On 27th November 1896 a car drove through Dorking for the first time. By 1904 200 cars were passing through on summer Sundays and the council was spraying water on the unpaved road surfaces to dampen the dust stirred up. By the 1920s traffic congestion through the town toward the open spaces of the Holmwood, the Sussex Downs and the coast was intolerable. 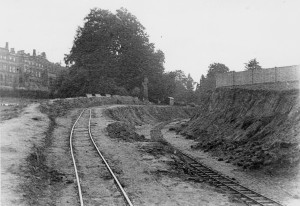 The 1934 Dorking bypass (now the A24) was one of the earliest in the country. Despite much opposition the county council chose the cheapest route south, cutting through the grounds of the Deepdene close to its grand frontage. This made it far less attractive as a grand home. Its land attracted speculative builders and it began to be broken up for housing. 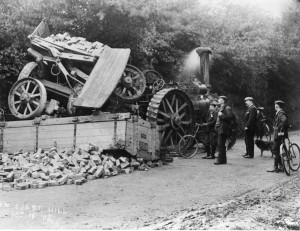 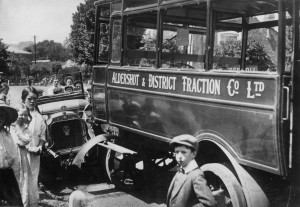