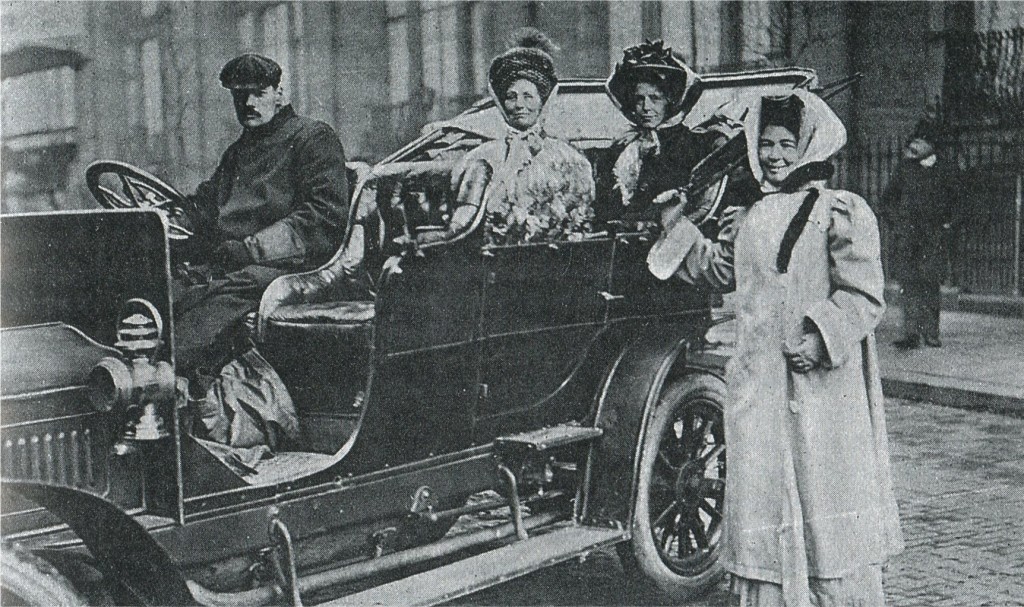 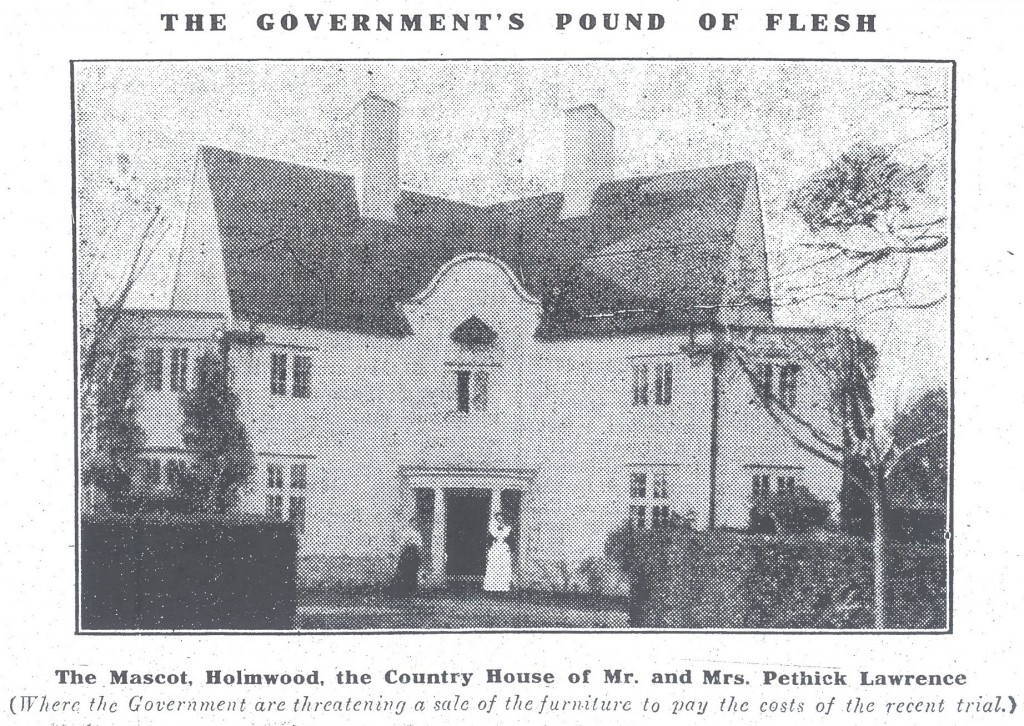 For six weeks suffragettes conducted a campaign in Dorking and Holmwood to embarrass the government. They held rallies in Holmwood, Ockley, Westcott, Bookham and, nightly, in Dorking. Organizer Charlotte ‘Charlie’ Marsh assured worried tradesmen that there would be no window breaking spree. On 31st October 1912 3-4,000 people gathered for the auction, many coming down by train in suffragette colours. Most of the couple’s possessions were bought back by supporters.